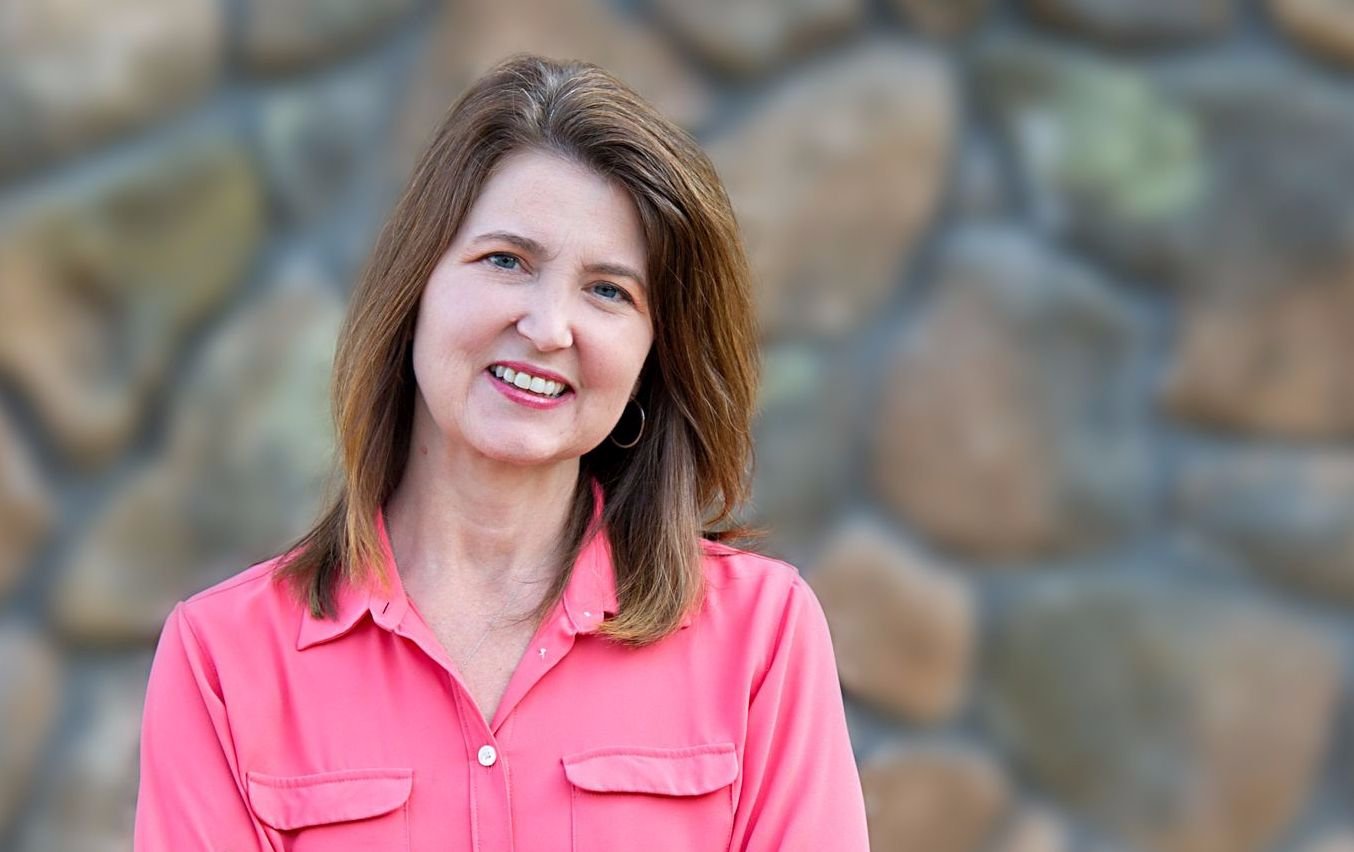 In 1991, Debbie graduated from Hardin-Simmons University, Abilene, Texas, with a Bachelor of Arts in English and a minor in Spanish.  Debbie is also a 1995 graduate of Southwestern Baptist Theological Seminary, Fort Worth, Texas with a Master of Arts in Religious Education.

Debbie served a two year International Service Corps (ISC) assignment in Tegucigalpa, Honduras, with the International Mission Board (IMB) of the Southern Baptist Convention from November, 1995 – August, 1997.  Beginning in 1998, she served in a three year position as Baptist Student Ministries Director in Laredo, Texas on the campuses of Laredo Community College and Texas A&M International University.  Debbie speaks English, Spanish, and Portuguese.

Currently, Debbie is a stay-at-home mom, who home schools the Thibodeauxs’ two girls, Jordan and Michaela, and their boy, Zach.  She also is a rep for Wildtree.

In addition, Debbie leads a weekly women’s S.E.A.D.S. group and B.R.I.G.H.T. Lights, a discipleship group for teen girls, both at Open Door Baptist Church, Troudale, OR.  Debbie is the chief editor and a support team member for Simplicity Ministries®.  Debbie also speaks for teen girls and women’s events.

Mike and Debbie have a great romance story!  Their parents were friends as young couples in a Sunday School class at First Baptist Church in Thibodaux, Louisiana.  With Debbie’s dad working out in the Gulf of Mexico at the time, it was actually Mike’s mother who drove Debbie’s mother to the hospital when it was time for Debbie to be born!  And Mike’s mom was 3 months pregnant with Mike (and his twin!) at the time!  (Mike likes to say he was present at his wife’s birth.)

The Thibodeaux family moved from Louisiana soon after, however, so Mike was born in Texas and the two families no longer lived in the same town.  Through family vacations and visits every few years, Mike and Debbie stayed acquainted.  Eventually, they both ended up at Hardin Simmons University for college.  Their friendship grew during that time.  Mike was interested in dating Debbie, but…

Debbie moved on to seminary at Southwestern Baptist Theological Seminary in Fort Worth.  Mike followed a couple of years later, and was still interested in dating Debbie, but…

Debbie was called to do missions in Honduras with the International Mission Board.  When she left for her two year assignment, Mike was about ready to give up on any prospects of dating Debbie.  At that time, however, God revealed to him that He would bring Debbie back into his life in two years.  Almost two years to the week, Debbie returned to Texas.  By the end of that year, they finally had their first date, but…

They were living seven hours apart, Mike in Fort Worth, Texas and Debbie in Laredo, TX.  Despite the distance they continued to talk, chat online, e-mail, and make frequent visits.  During spring break, April of 1998, Mike joined a mission team serving in Laredo.  During that week of ministry together, God confirmed in both their hearts that they would marry and become a team in ministry together.

Mike proposed in the fall of that year and they married six months later, on April 17, 1999.